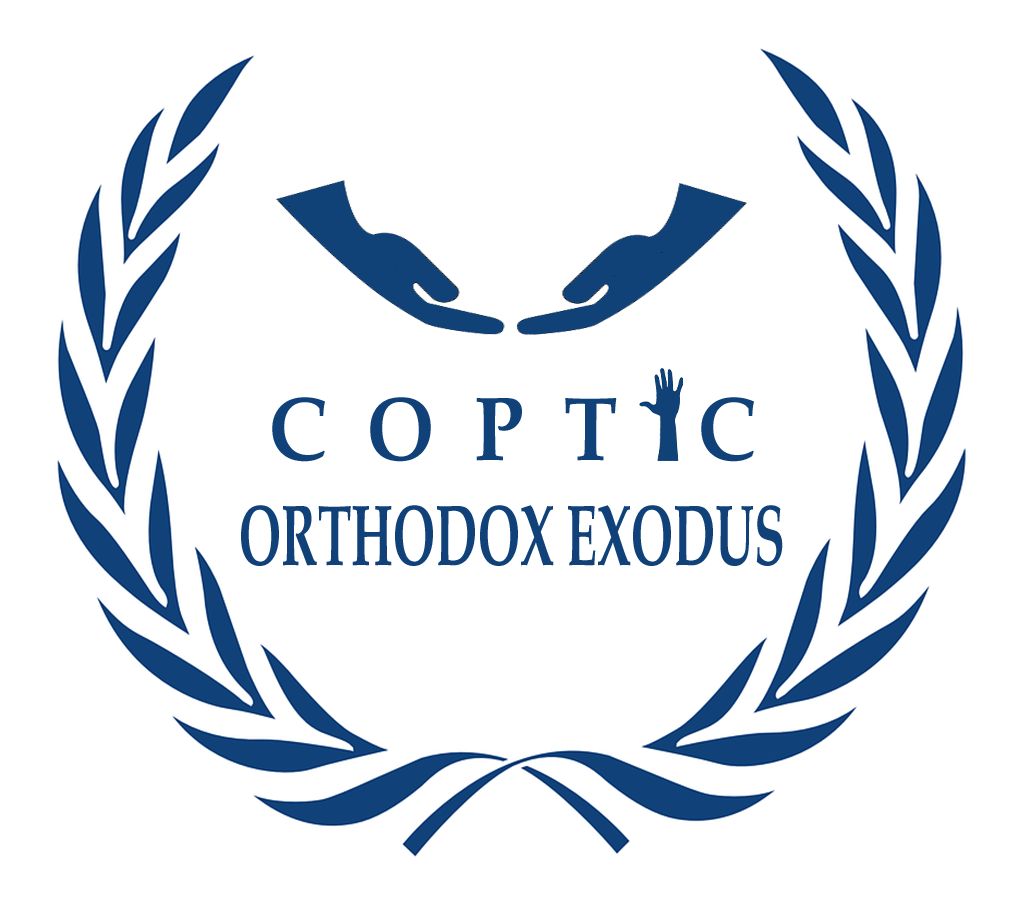 Who are these people? What is happening to them?

Coptic Christians, also known as Copts, are the largest religious minority in the Middle East, as well as the largest Christian denomination in Egypt, accounting for 10-15 percent of the country’s 95 million people. Even though many Copts now identify as Arabs, they are historically believed to be the last remaining descendants of the civilization of Ancient Egyptians.

To a very large extent, Copts are located in Egypt but they also have settlements in neighboring Libya and Sudan. The Canadian Coptic Association estimates that there are currently around 35,000 Copts living in Canada.

In a nation where Muslims make up 90% of the total population, Coptic Christians are regularly targeted and persecuted. Attacks on Coptic churches are a regular occurrence. The Coptic population also has a history of being subject to false impeachments and degradation by the state.

While the divide between the country’s Muslims and the Copts has always been present, the divisions were worsened following the Egyptian Revolution of 1952 when the military brought down the British settlement and established the Arab Republic of Egypt as a Muslim state. The decades that followed saw an exodus of Coptic Christians.

“Our heart & soul is to make a massive impact and bring immediate assistance to the Coptic Christians in Egypt.”

Help us help them! With your help we can make a difference!

Join Us | Saving one family at a time...
DONATE
LEAVE A LEGACY
Coptic Orthodox Exodus © 2020 All Rights Reserved Privacy Policy